Day trips with private guide in Czech Republic. Famous Spa Karlovy Vary lies in West Bohemia at the confluence of the Teplá River and the Ohře River, about 120 km west of Prague. It is the largest and best known spa city in the Czech Republic.

The city was founded in the 14th century by Charles IV. According to a legend, the Emperor had the city built soon after the accidental discovery of thermal springs by his hunting entourage. The spa facilities enjoyed the favor of many aristocratic houses and rich burghers as early as the 16th century.

Owing to a series of natural disasters from that period only a few buildings have been preserved. Most architectonic monuments originated in the 18th and the 19th century when the city lived the „period of plenitude".The uniqueness of Karlovy Vary lies mainly in balneological treatment that exploits mineral springs. Balneology, however, is only one of the many highlights of the City situated in the heart of Europe.

Day trips with private guide. The price is including services of a professional guide and pick up clients at the agreed place. The guide is private only for ordered number of clients. 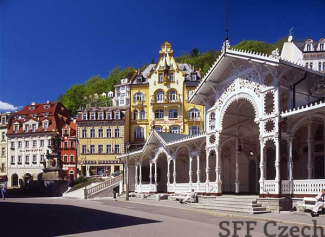 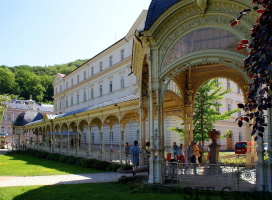 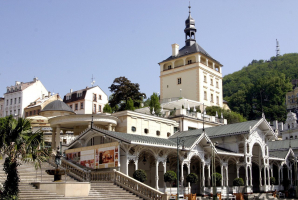 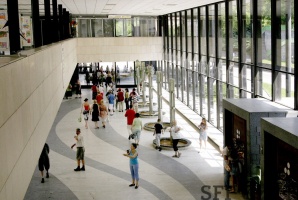 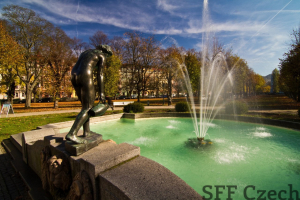 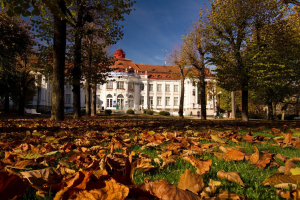 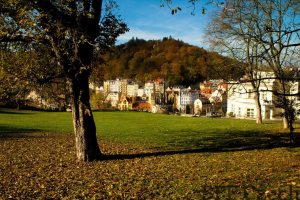 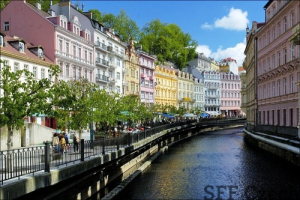 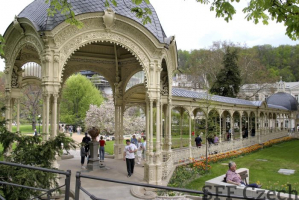