Czech famous place Český Krumlov is situated in the southern part of the Czech Republic near the Austrian border 180 km from Prague. According to legend, the name Krumlov is derived from the German "Krumme Aue", which may be translated as "crooked meadow".

The name comes from the natural topography of the town, specifically from the tightly crooked meander of the Vltava river. The word "Český" simply means Czech, or Bohemian (actually one and the same), as opposed to Moravian or Silesian. In Latin documents it was called Crumlovia or Crumlovium.

The town was first mentioned in documents from 1253, where Krumlov was called Chrumbonowe. Famous places Český Krumlov's Old Town hasn't experienced major changes since the 19th century, other than the demolition of the town's fortification walls and guard towers, and has maintained its historic character.

The price is including services of a professional guide and pick up clients at the agreed place. The guide is private only for ordered number of clients.

The State Castle and Chateau of Český Krumlov, which was included to the list of UNESCO World Cultural Heritage Monuments in 1992, ranks among the most important European sights. More than 300.000 visitors can visit its most important historical interiors, from the 16th, 18th and 19th centuries, and exteriors, during the tourist season (April - October). 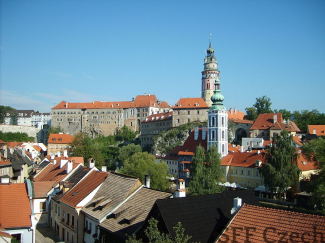 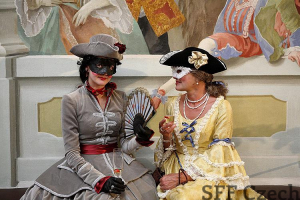 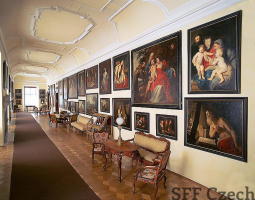 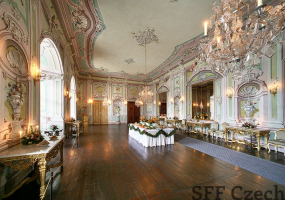 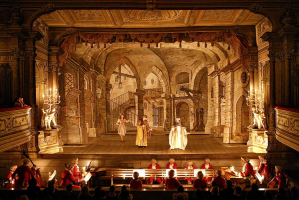 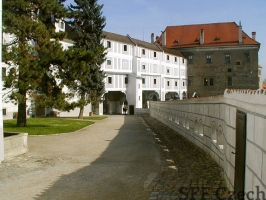 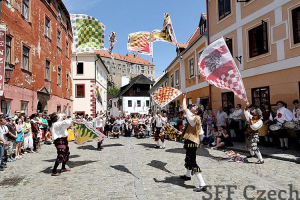 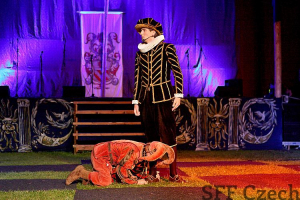 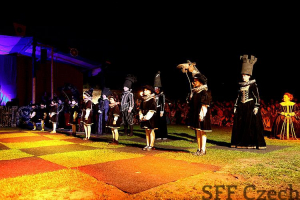