The district town in the Central Region and significant urban conservation area. The origins of Kutná Hora are usually linked with the development of monetary economy in the 13th century, however, the dawn of mining came a lot earlier. Surface traces of silver ore were probably discovered in the late 10th century by the Slavníks who had small silver coins - denars - struck at their settlement in Malín, today a part of Kutná Hora.

Those coins, produced in 985-995, are circumscribed by "MALIN CIVITAS. The historic center of town conservation area, along with St. Barbara and the Church of the Assumption of the Virgin Mary in Sedlec since 1995 UNESCO World Heritage Site.

Famous town of Kutna Hora is a member of the European project EUROMINT, which aims to gather information on all European medieval and early modern mints.

Private day trips: the price is including services of a professional guide and pick up clients at the agreed place. The guide is private only for ordered number of clients. 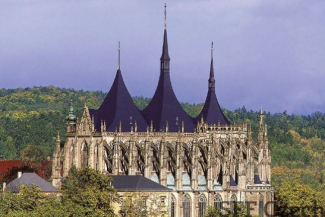 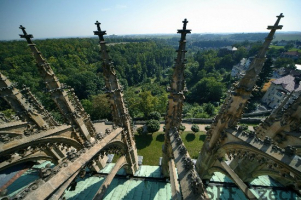 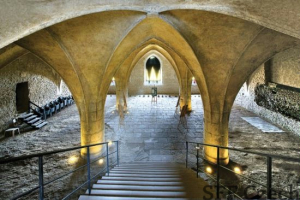 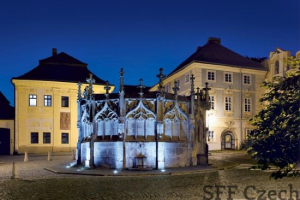 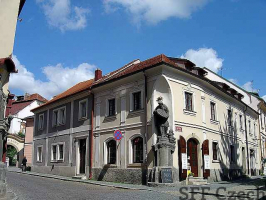 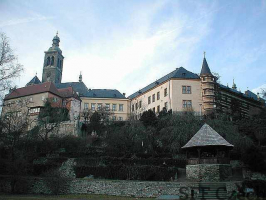 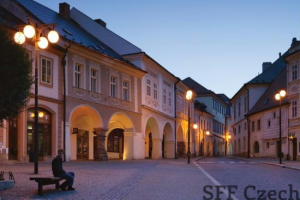 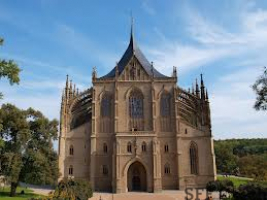 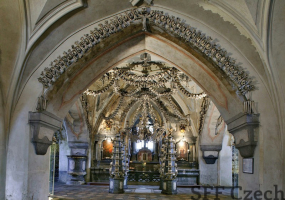