Famous Castle Konopiště founded near his family residence Benes probably around 1294 Prague bishop Tobias from Benes and using the model of the French forts. In 1887 the chateau was bought with the whole estate from the Lobkowicz Franz Ferdinand d'Este, in 1896 the successor to the imperial throne.

The archduke had the castle rebuilt in the style of historicism and the surrounding area transformed into a landscaped park. At the site of the former baroque garden established rose garden with greenhouses. The lock placed his extensive collection, which won both as an inheritance from his Italian ancestors, both their own collecting activities.

In 1921 he took over from Konopiště heirs of the Czechoslovak state and the lock is part of the park was opened to the public. For II. World War II was placed in Konopiště headquarters of the SS. After liberation, it was again opened to the public castle is preserved until today in the form of what came during the last reconstruction of the famous Archduke FF d'Este.

The price for day trip is including services of a professional guide and pick up clients at the agreed place. The guide is private only for ordered number of clients. 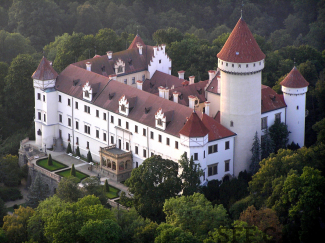 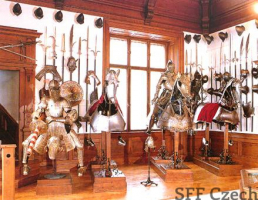 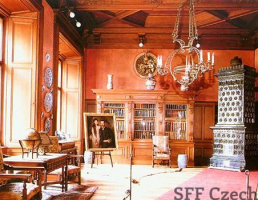 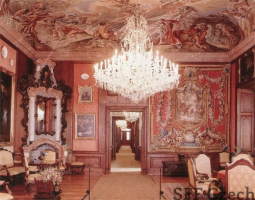 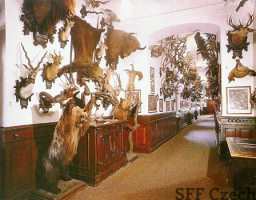 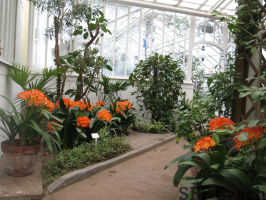 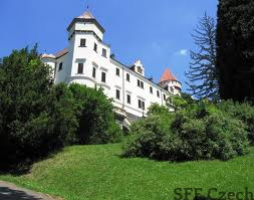 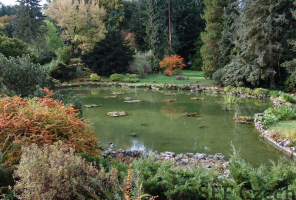 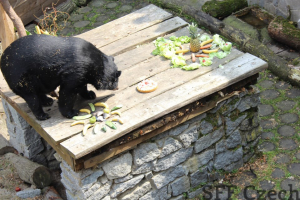