Elegant Art Nouveau façades adorn the six separate houses that make up the 4-star Superior Dvořák Spa Hotel, bearing evocative names that reflect their glamorous past. Inside lies a modern spa hotel. The heart and soul of the hotel is its spa and wellness department, where guests enjoy a holistic approach to wellness therapy 365 days a year. All treatments are performed directly in the hotel.

The 4-star Superior Dvořák Spa Hotel is housed in a row of six previously separate Art Nouveau buildings which were renovated and merged to form a single 126-room hotel complex.

The rooms themselves are appointed with all the standards befitting a 4-star Superior hotel, including bath, WC, direct-dial telephone, satellite and pay TV, and feature a minibar, hairdryer, individual climate control and in-room safe as well as computer, fax and internet capabilities.

Just as exclusive as the hotel is its location at the river Teplá, not far from Carlsbad’s spa pavilion and the drinking colonnades where the 12 healing mineral springs bubble to the Earth’s surface from depths of more than 2 km and at temperatures between 41°C and 73°C. This is the real treasure of Carlsbad, a spa town with centuries of tradition. 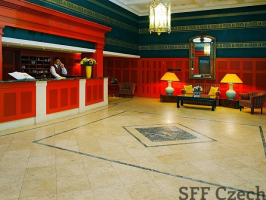 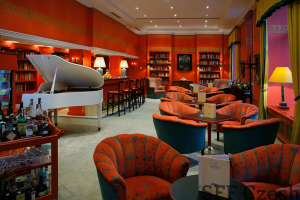 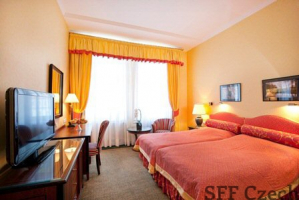 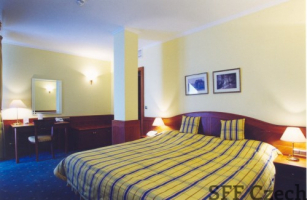